Where to install smoke alarms and heat alarms

Smoke alarms have been a standard feature in new homes since they were first introduced into Approved Document B in 1992. Whilst they are now installed as a matter of course, just how much consideration is given to ensuring that they are located correctly?

Siting alarms correctly throughout a property is vital to ensure they provide lifesaving detection and respond as quickly as possible in the event of a fire. Every property is different, but here are some basic rules to follow. 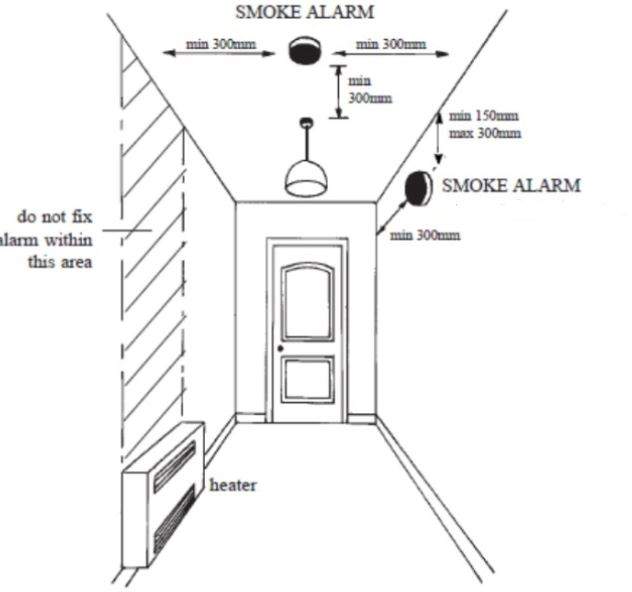 Other factors to consider