Over recent years, there's been much speculation online and in the media of the rise of the machines replacing our human workforce. So will this mean an end to the architect? I'll skip to the conclusion - no! But let me tell you why . . .

It's just too complicated

There are such a large myriad of factors when designing buildings including cultural and policy matters which make automating the process with an AI Algorithm something that I doubt I'll see within my lifetime. As architects, we find it hard enough to keep up with changes in legislation at Local Authority, Welsh Assembly and UK Parliament level and that's without thinking about how all the factors integrate with each other; Think about the policies, client brief, ecology, structure, budget, servicing etc. 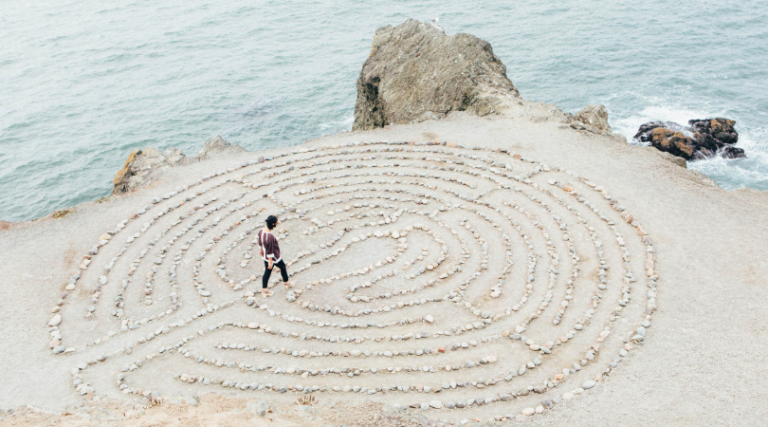 Our role is, principally, to take a verbal description of what the client wants and turn that into a built 3D structure. Amazingly it's not uncommon for the client to turn around and say "I know that's what I asked for, but that's not what I meant". I don't think Joe Public would be prepared to brief an AI to get the outcomes they want. I think an AI Architect would end up being one of the most frustrating Apps ever created, not delivering anything that people would actually want. Plus, I'd like to think that the creative spirit we impart in our architecture can't be defined in ones and zeros. 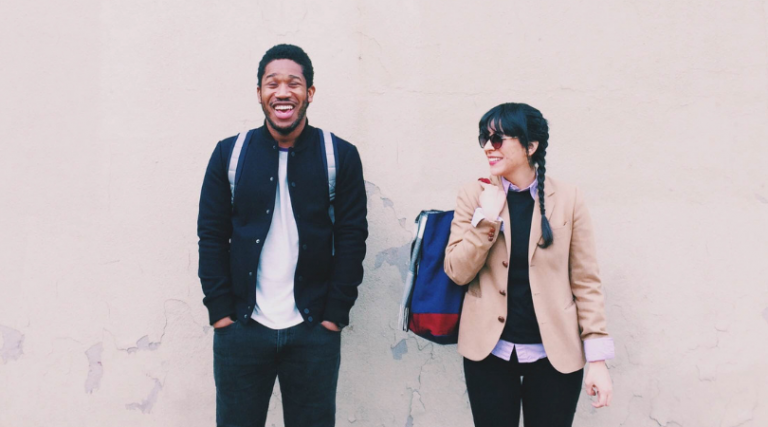 So, what about automation?

Well, I do think there are some job efficiencies, and I'm not euphemistically referring to redundancies. There's some cool tech development that I think will reduce the drudge and allow us to spend more time doing what we love. I'm particularly fond of the idea of survey drones, measuring buildings with pinpoint accuracy, meaning we never need hold a tape measure again! 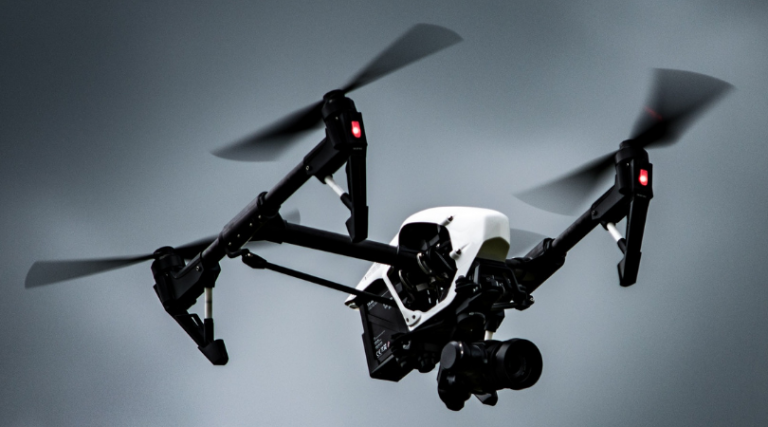 As I said at the start, Architect is most likely one of the safe professions in the upcoming revolution. Furthermore, I look forward to seeing the drudgery of the job being reduced so I can spend more of my time doing what I love. 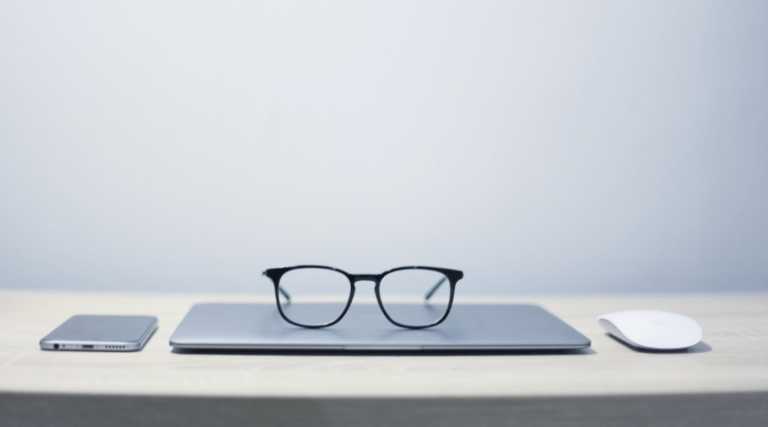