Byron graduated from the Welsh School of Architecture in 1967, having won the first prize award for group design. Byron gained his Part 3 in 1969 becoming a registered architect and proud member of the RIBA. 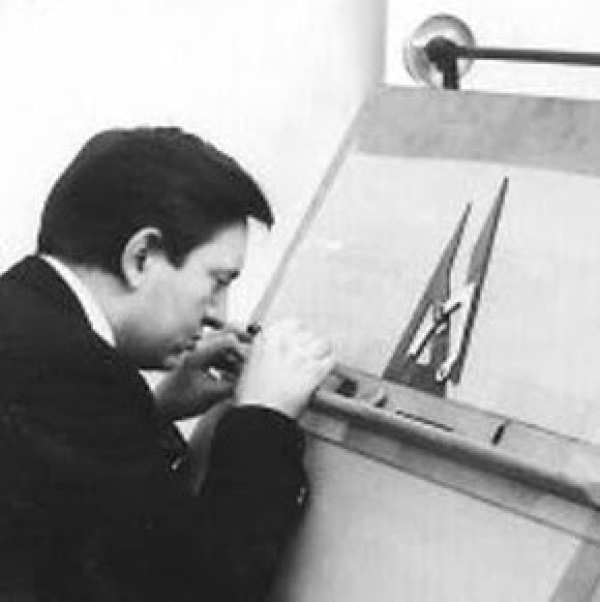 1967-1978 The Gammon Partnership
Byron worked on various projects including Local Authority Housing and became an Associate Partner in 1974.

1978-1996 Llanelli Borough Council (Now Devolved to CCC)
Retiring in 1996 as Head of the Architect's Division, Byron had significant responsibilities in the council including project and staff management. 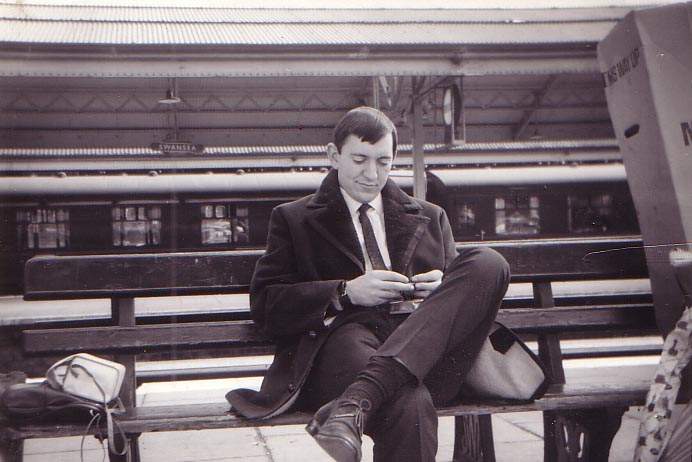 Byron enjoyed Cricket, Rugby and Snooker as well as foreign travel. He had a keen political interest and once stood for election as a town councillor.