The project started back in April of 2018, where Darkin Architects were approached to extend this modest and vernacular, traditionally constructed property in rural Carmarthenshire. The clients had already carried out some refurbishment works internally to bring the property to a modern standard, however, an extended garden to the rear and the traditional form of the structure allowed for further improvements. 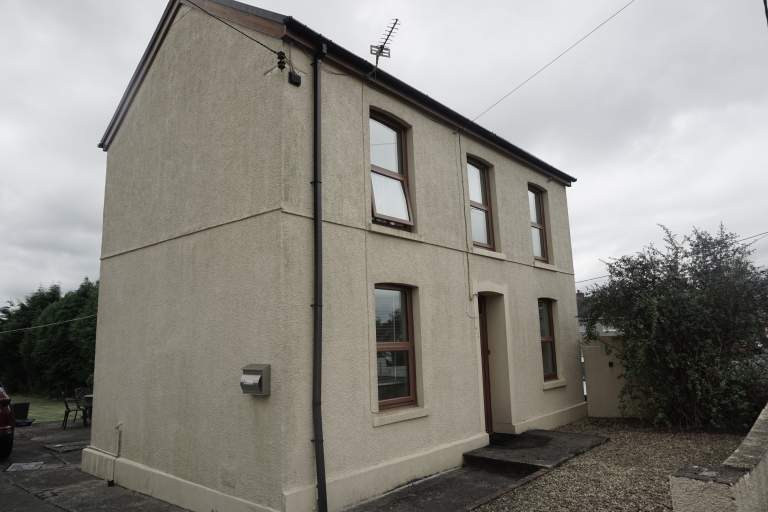 The property had benefitted from modern uPVC windows and doors, rainwater goods and on offered a sturdy construction. The plans for the property included a porch to the front to break up the flat facade and offer more of a 'Welsh Cottage' appearance. To the side and rear, the brief required an extension; on the ground floor a W/C with an interconnected living-dining space for entertaining. To the first floor, a re-configuration of the space to include a new bathroom with Utility Room. 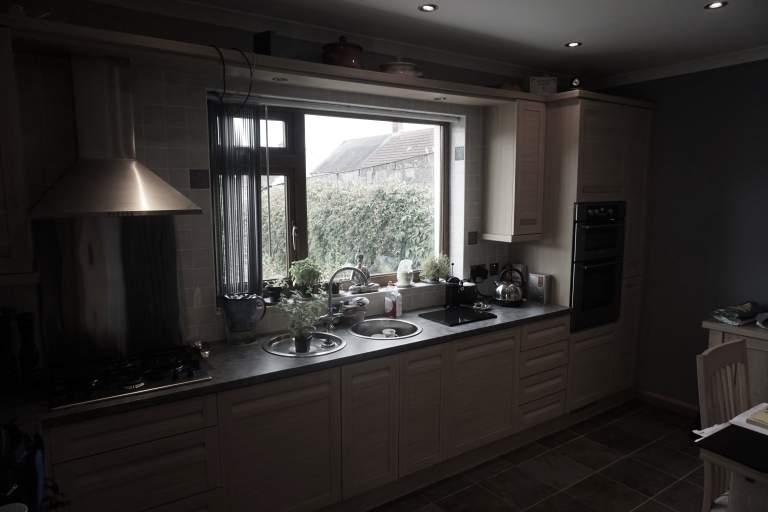 To the rear, the property overlooks rolling, green hillsides that bask in uninterrupted sunlight. We wished for the extension to the rear to utilise natures glory and allow the view become a talking point. Therefore, It could be said that we aimed to enhance what the site had to offer - In architecture, it is said that buildings should never steal a view, but merely borrow it.

Reaching partial completion in the New Year, the clients are back in the property, with a (near finished) product they are more than happy with.

"...there's nothing we'd change about it; it's nice to open the doors and just let the outside in" 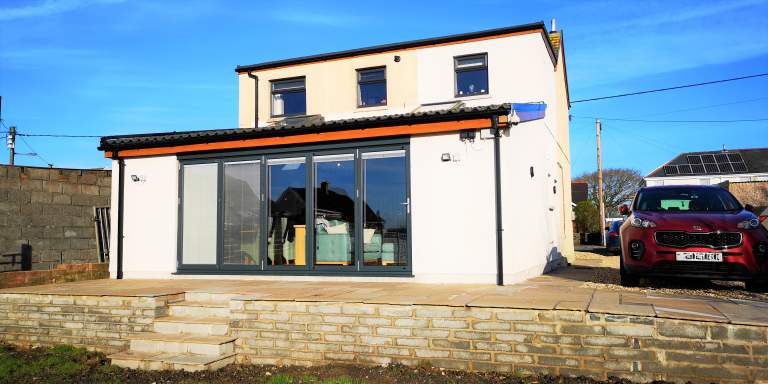 The new extension now adopts a modern life whilst being considerate of the host properties form and architectural proportions. As we aimed to keep these proportioned at the rear and maintain an expansive living-dining space, a low pitch tile was sourced which needed to appear as natural as possible; not forgetting the compatibility with the skylights.  A white pebble-dashed exterior now lifts the house, with the existing set to be painted to match later in the year. The anthracite Windows and doors add to the modern appearance of the extension. Throughout the project, the key was not to lose sight of the environment in which the property sits, manipulating the design to not detract away from the host dwelling and its surroundings. 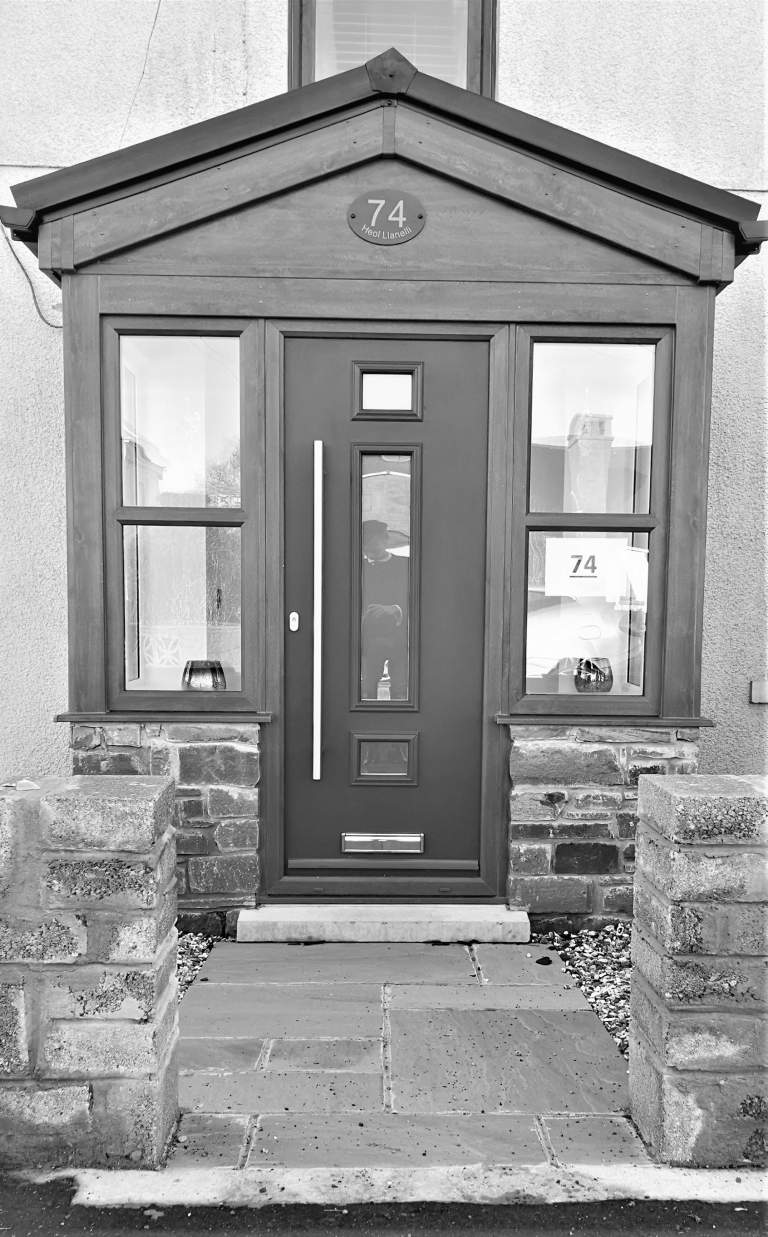